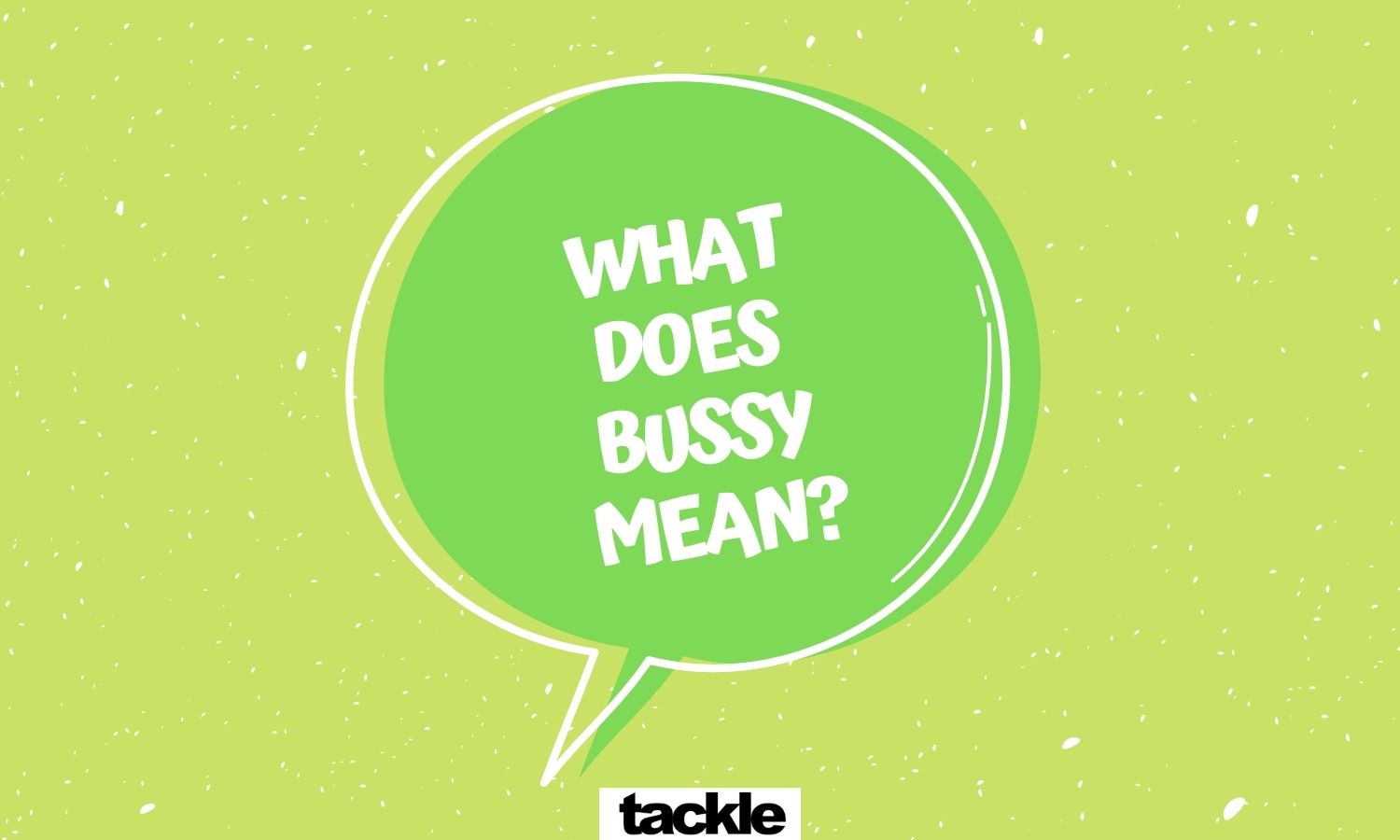 The word Bussy has one main meaning and it’s not offensive per se, but it all depends on who’s using the word and why they are using it.

What does bussy mean?

Bussy is the combination of Boy and Pussy – which is used to describe a bottom’s bottom. So really you’d only use it in a sexual context, to describe a body part of a guy, or a bottom himself would use Bussy to describe an area of his own body.

It’s essentially a slang word for a gay / bi guy’s butt hole. It shouldn’t be used to describe the vagina or front opening of a trans man – unless he uses those words. In this regard, it could cause offence.

Is Bussy offensive to say?

If you were to use the word outside of a sexual context it could be considered offensive – but again it’s all about context – who you’re saying it to, why you’re saying and the intention behind your words.

When was the word bussy invented?

This definition is also backed up by Urban Dictionary who have a many, many definitions for the word, one of which dates back to 2004, which suggests the “B” actually stands for butthole rather than “boy”.

Although the word has been in use for well over a decade, nearly two, it’s popularity has only just started to grow.

According to Urban Dictionary there was a peak in October 2017 for the word and then again in December 2020.

Can you expand this definition? Use the comments below and your answer could be used to expand or define this glossary entry.

Next post What does AMAB mean? And is it offensive to use?