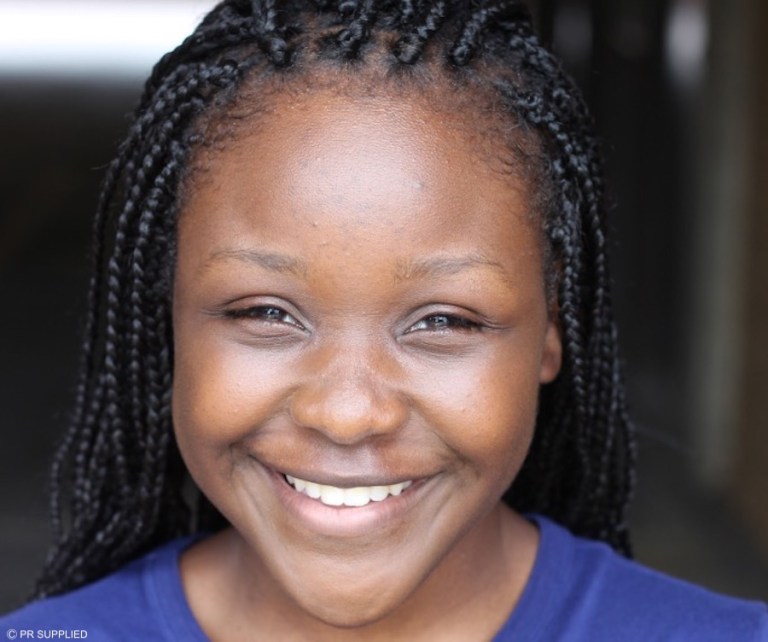 In 2019 Seyi Omooba, who was due to play in a UK run of The Color Purple, but dropped by the show’s production team after an anti-gay/homophobic Facebook post hit the headlines, has been ordered to pay huge damages to her agency and the theatre.

According to THEGAYUK in 2019, Seyi Omooba was axed from the theatrical tour of the Curve and Birmingham Hippodrome production of The Color Purple after a Facebook post surfaced, in which she said that she did not believe people were born gay or that homosexuality was right.

Omooba was due to perform the role of Celie – which is a lesbian role. She apparently took the role without reading the script.

Omooba was dropped from the production after a Facebook post from 2014 in which she said that she did “not believe homosexuality is right”. The post went viral after fellow actor, Aaron Lee shared a screenshot on Twitter saying Omooba owed an explanation to the gay community for her words.

Ms Omooba said that she was going to take legal action against her agency and Curve Theatre after saying that her career was left in ruins, however, the BBC reports that a UK court has ordered Omooba to pay £53,839 to her former agency and £259,356 to Curve, the theatre The Color Purple was supposed to run. The show’s run was cancelled after Omooba was dropped from the show.

She could pay less subject to an assessment.

Previous post You can, apparently, book former President Trump to come to your birthday party