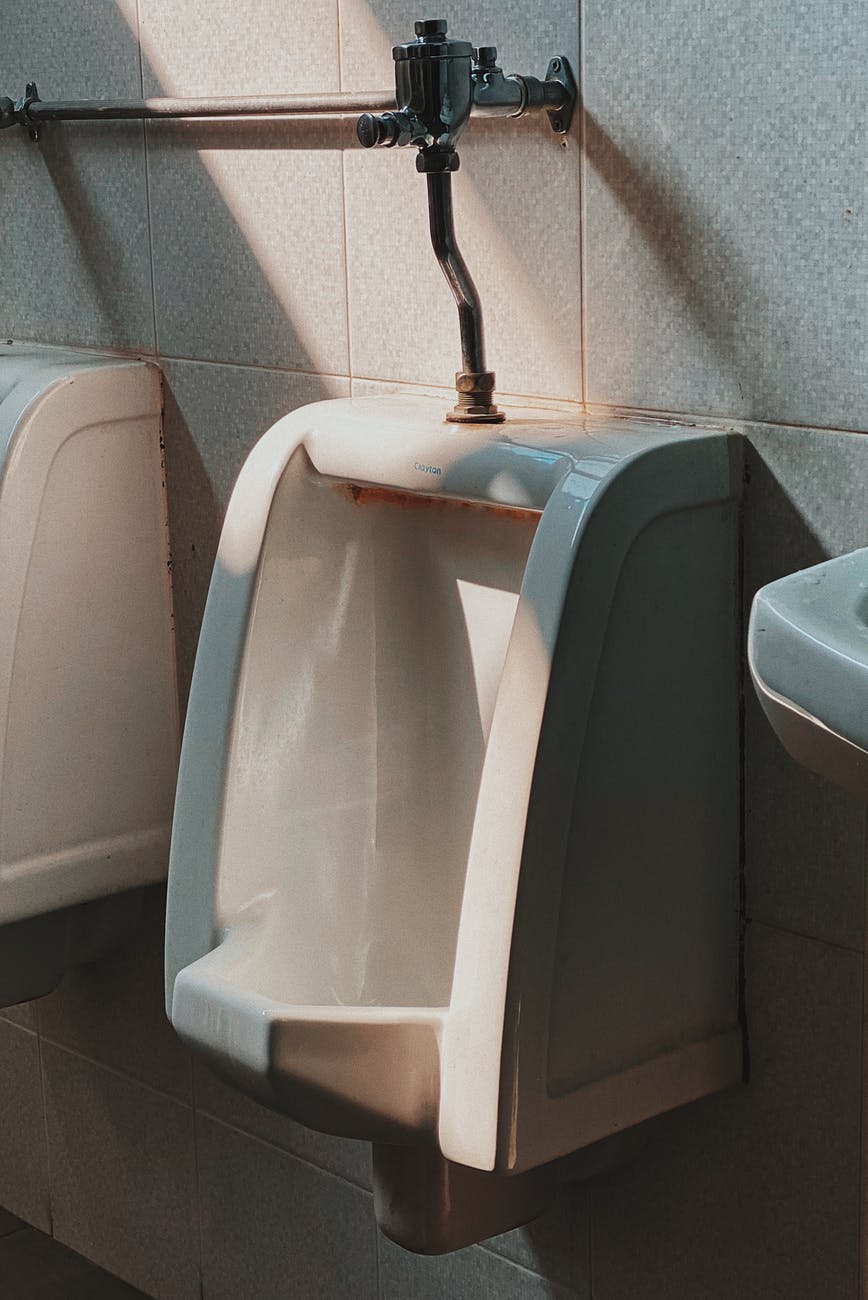 Have you heard the term glory hole but not sure what it is?

A glory hole is a slang term mostly used in the gay cruising world. A glory hole, simply put, is a hole in a wall, door or partition, usually in a public toilet, where a man could put his penis through in order to be relieved by whoever was on the other side. Glory holes are usually to be found in men’s public toilets and comes from the days of cottaging, which is a term coined to describe anonymous sex between men in public toilets.

Most holes are rush made in the partitions between toilet stalls, most likely made with pen knives or another handy tool.

Both men, the giver and receiver of oral sex would be hidden from view from each other which adds anonymity to both parties, especially if one or neither are out as gay or bisexual.

The anonymity of glory holes to some, adds eroticism to the situation, but it does have its drawbacks especially when it comes to sexual health and personal safety. The use of condoms is advised to stop STIs such as herpes, HIV and Gonorrhea but not always acted upon.

The use of glory holes is not illegal in the UK, if the glory hole is in a private residence or a gay sauna/bathhouse. Sex in public toilets is illegal. You can find out more about the legal situation of cottaging in this article.

Local councils or public toilet operators do mend found holes, usually with a sheet of metal to cover the hole from both sides.

It is not known who created the first glory hole or in which country it first originated if you can help with this information please use the comment box below.

Have you ever used one? Use the comment box below to add your story.

Next post What is a bottom in gay sex?