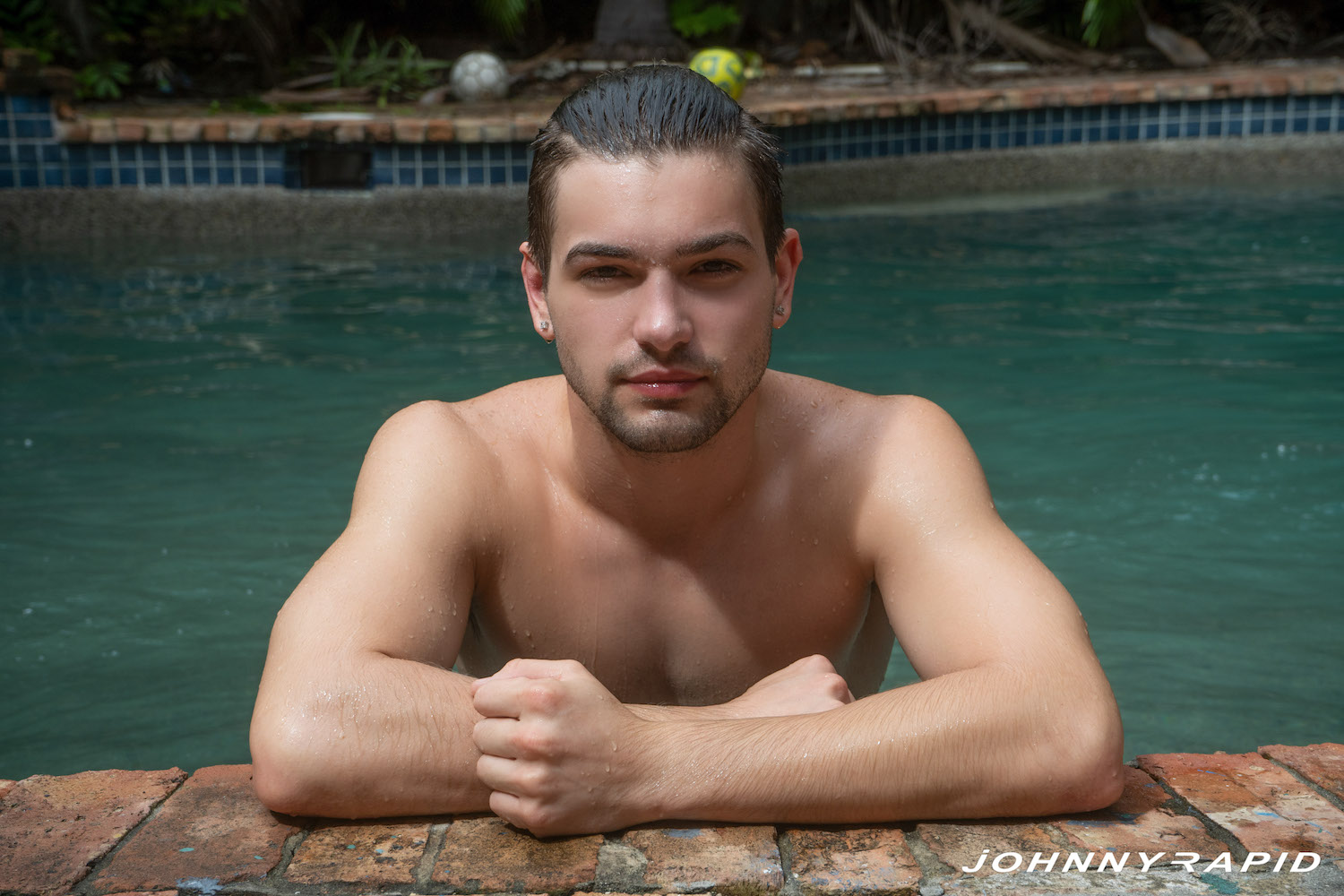 Johnny Rapid is all about your *intelligence

He might be one of the most famous stars in the p*rn industry right now and he’s been doing it for 10 years… He’s one of the few stars to have developed his own studio – simply called Johnny Rapid.

In a recent interview with The Sword, they asked him 69 questions about what makes Johnny Rapid tick.

Here are 10 things about Johnny Rapid that we were interested to find out!

2) When asked who he’d really want to shoot a scene with he replied, Justin Bieber. We’d love to know if Justin would bottom for Mr Rapid.

4) A person’s intelligence is his biggest turn on

5) You won’t find him on any dating apps as apparently, they keep kicking him off.

8) On the greatest gift he’s ever given he replied, “Life”… We had to do some searching and found out that he has one child – you learn something new every day.

10) He’s all about the dick, both sucking and being sucked.