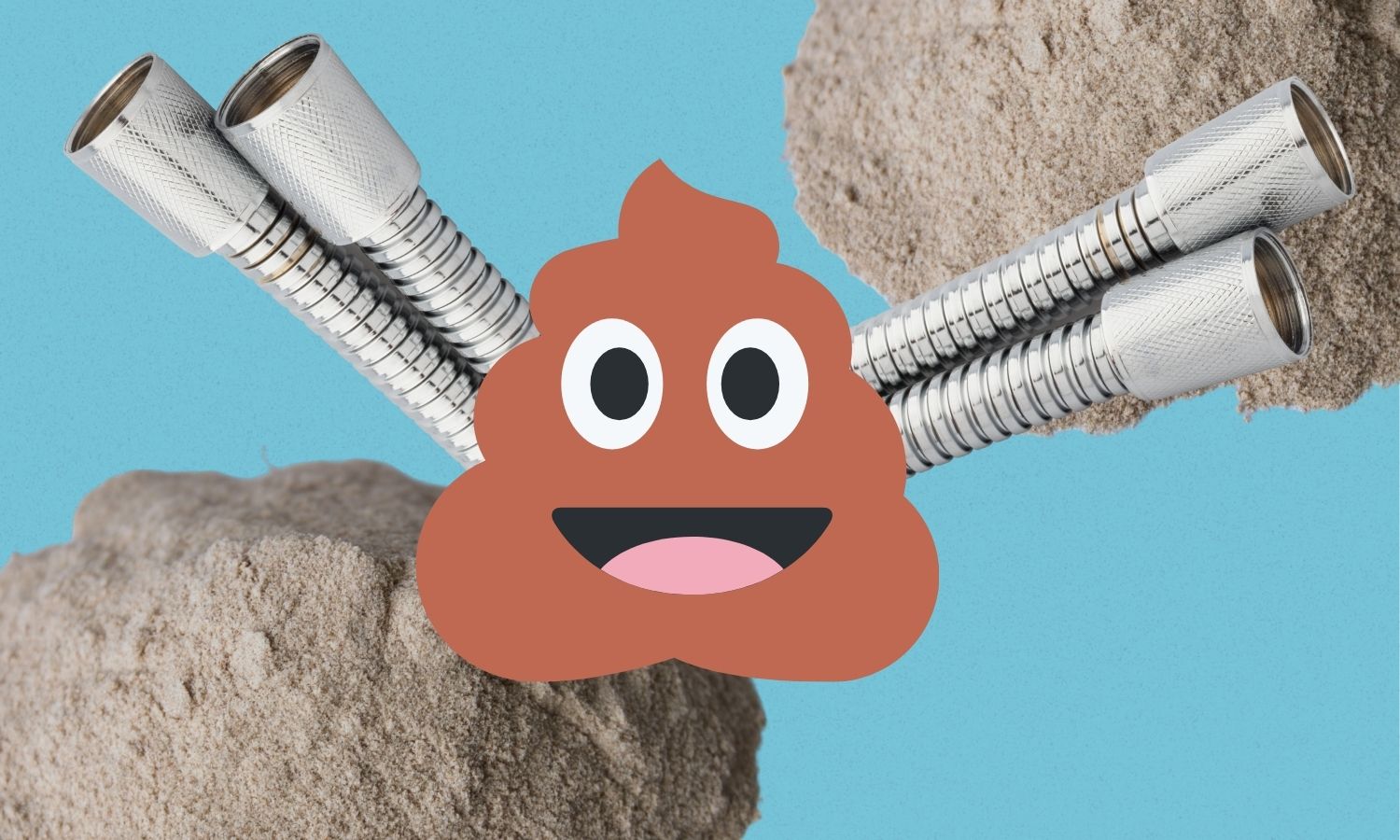 If you’re no stranger to bottoming then you’ll know the feeling of douching and the fear that what you’ve done is never enough. That whole process can be quite stressful and there can be times, when you think ‘how much more can there actually be’. This is particularly true if you over douche, which means that you unlodged your lunch, which probably wouldn’t have come out for another 12-24 hours. But poop is like a genie, once it’s been disturbed, you can’t just stuff it back in, which could mean another 20 minutes of douching.

So when I heard that there were pills and supplements out there that can help with ensuring you stay and remain “ready” with little or no preparation I was intrigued. After all who doesn’t want a quick fix, right?

There are numerous products out there that are aimed at gay men… but they are, in reality quite expensive and require a regime which needs you to remember to take multiple pills a day at various times. That’s just way too much effort for my liking.

So I did some reading and it turns out the main ingredient of these supplements is a totally natural foodstuff called psyllium husk. Which when bought in powder form is incredibly cheap.

Psyllium husk is a highly effective fibre source which acts a bit like a sponge, soaking up the water content in your gut and helping to bind all your poo together, making your poop more “together” (one lump or two?), but crucially softer making your bowel movements much easier and well-formed, in one or two larger more solid masses. It also has other health benefits as it’s prebiotic, helping to colonise your gut with probiotics.

Well, after a week the difference was noticeable. Pooping was easier, felt good and solid and, without being too graphic, my butthole seemed pretty clean afterwards as wiping would reveal a tissue that, for the most part, clear of smears.

I bought Psyllium Husk by Bulk Powders, which is currently around £15.07 on Amazon (prices vary) and it’s very simple to use. Just one scoop a day in a glass of water. That’s it.