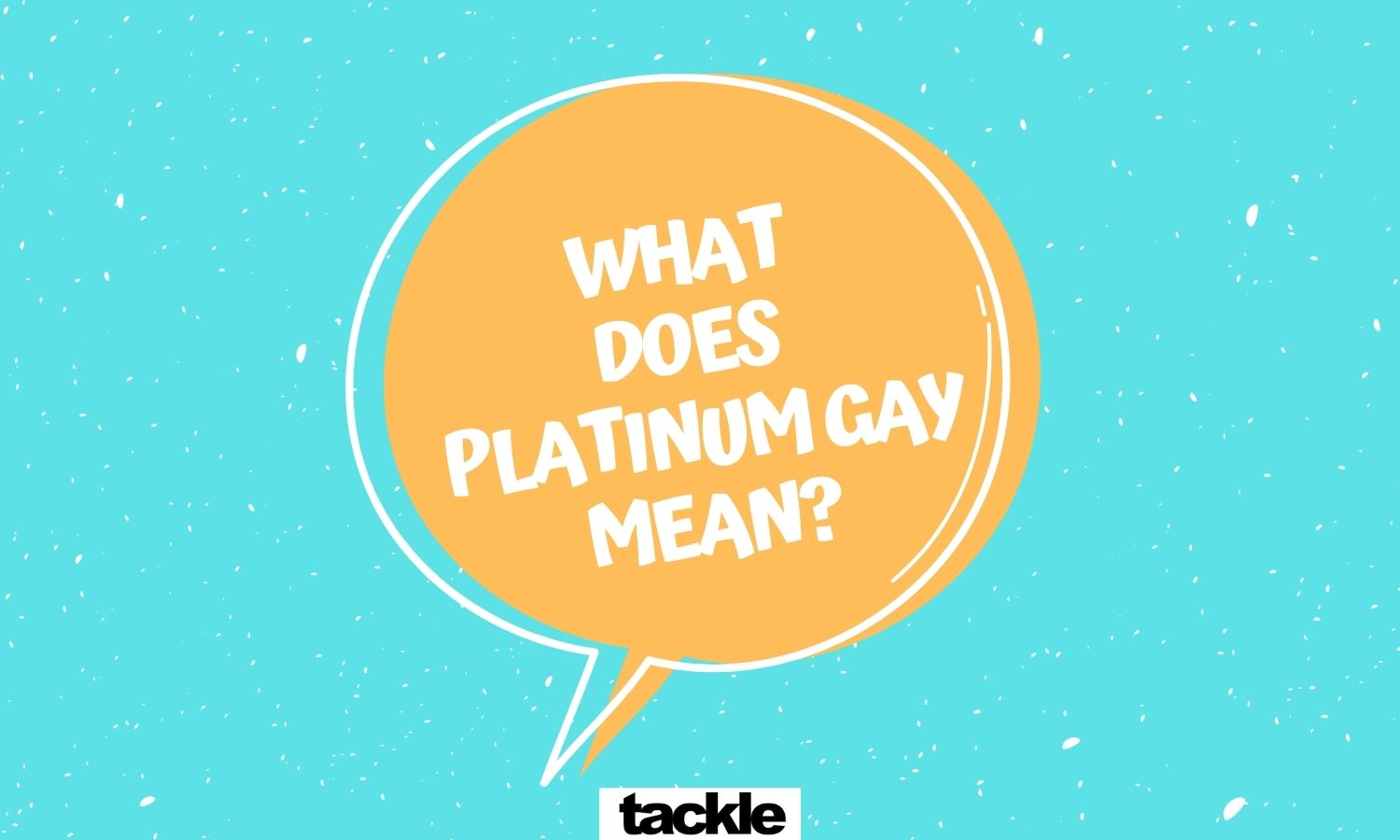 No, he’s not a blonde bombshell

Well, for those of you who have and are wondering what exactly a “Platinum Gay” is we’ve got the answer.

So according to one source, a “platinum gay” is a man who has never kissed, touched or had any sexual contact with a woman.

In fact, the Urban Dictionary goes as far as to suggest that a true “Platinum” is a guy who was born by caesarian section so has never had contact with any vagina, which would discount most gay men from being able to claim platinumship.

Is Platinum Gay an offensive thing to say?

However, some may find the term offensive as it could possibly denote that a man who hasn’t ever touched female genitalia is somehow better (or maybe more revered) than someone who identifies as gay, but has been sexual or intimate with someone female, which is clearly crazy talk.

As with most things in life, the offensiveness of a word or phrase comes down to context rather than content. Who is saying it, why are they saying it and what is their intent by saying it.

Your gayness is just as good and valid as everybody elses!

We had no idea that the gays could be arranged by precious metals but there you go. Apparently, there is such thing a Gold Gay and Silver Gay and depending on how intimate you’ve been with someone of the opposite sex denotes what level of metal you are.