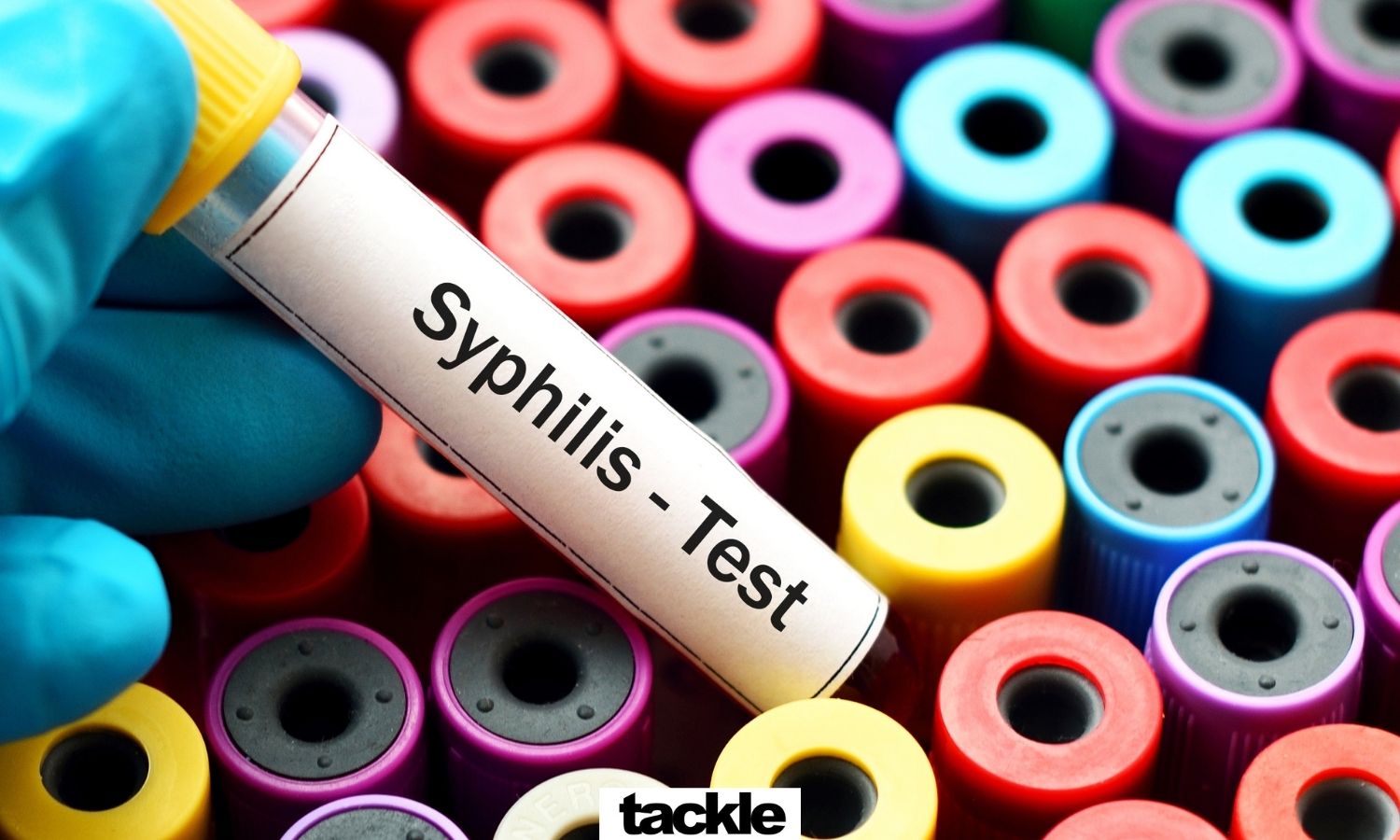 Syphilis can be painless. This is why testing is so important!

Startling statistics from a few years back show that gay and bisexual men made up 90% of new syphilis infections in London and that London’s rate is three times higher than the rest of England – so syphilis is clearly a very infectious disease.

Speaking to THEGAYUK.com Doctor Rick Viney said, “It’s very easy to contract syphilis in this way (through oral) It will present with an obvious ulcer on a mucosal surface in the mouth but will be painless”.

How do you know that you have syphilis?

There are no specific symptoms for syphilis. There will be the presence of one or more painless but highly infectious sores (primary infection) which appear at the site of infection. These sores disappear within two to six weeks in the absence of treatment.

Secondary symptoms may develop six weeks to six months after the initial sores. Later symptoms are highly variable, but may include a rash on the palms or soles.

How is syphilis diagnosed?

Syphilis can be diagnosed via a simple blood test, which can be provided at a sexual health clinic.

How can you protect against syphilis?