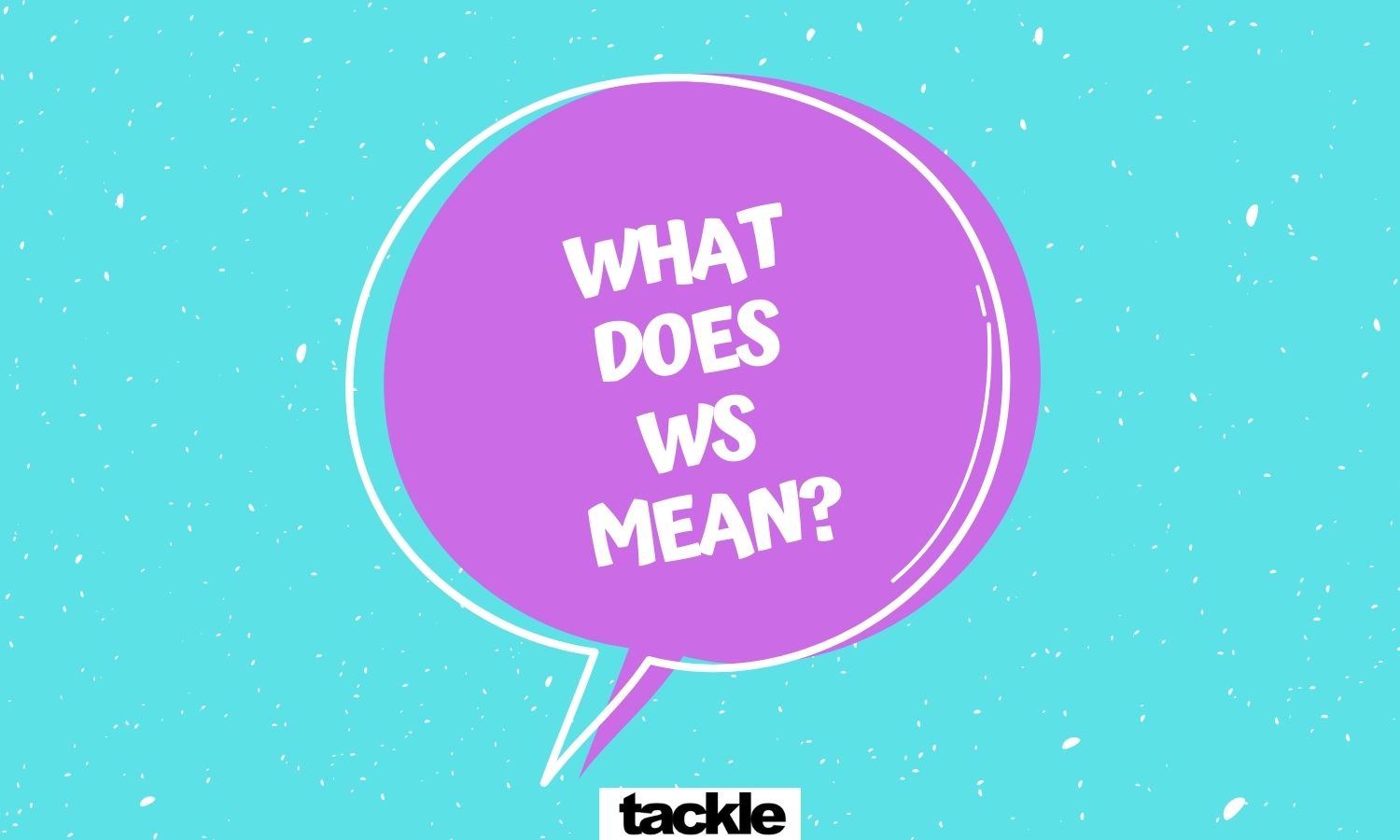 What does it mean if someone has “WS” written in their dating profile?

WS stands for Water Sports – and it has absolutely nothing to do with sailing, paragliding or water polo. No, it’s all to do with urine. It’s also known as The Golden Shower. It’s essentially the act of one (or two or three – or more) person peeing on, in or around someone else.

The various activities could include peeing on someone’s body, over their faces, even up their bums, which is a kind of pee enema. It could also include drinking urine, in fact, there are even devices you can use called piss troughs that can aid you in that pastime.

What do I need in order to do WS or watersports?

The best thing about water-sports is that it’s free to set up and everybody can do it… regardless of their gender identity or their genitalia – as everyone pees!

Unless you’ve got rubber sheeting and a whole space set up for piss play, it’s probably best to do your Golden Shower in the bath or shower, which will make it really easy to clean up afterwards.

Piss play is generally safe in terms of passing on any infections. You can’t pass on HIV through piss play. However, according to GMFA, there is a risk of passing on CMV (which can cause cold sores or Chickenpox) or Salmonella if wee gets in your eyes or mouth.

Previous post DRAG RACE UK: Who is A’Whora and where is she from?