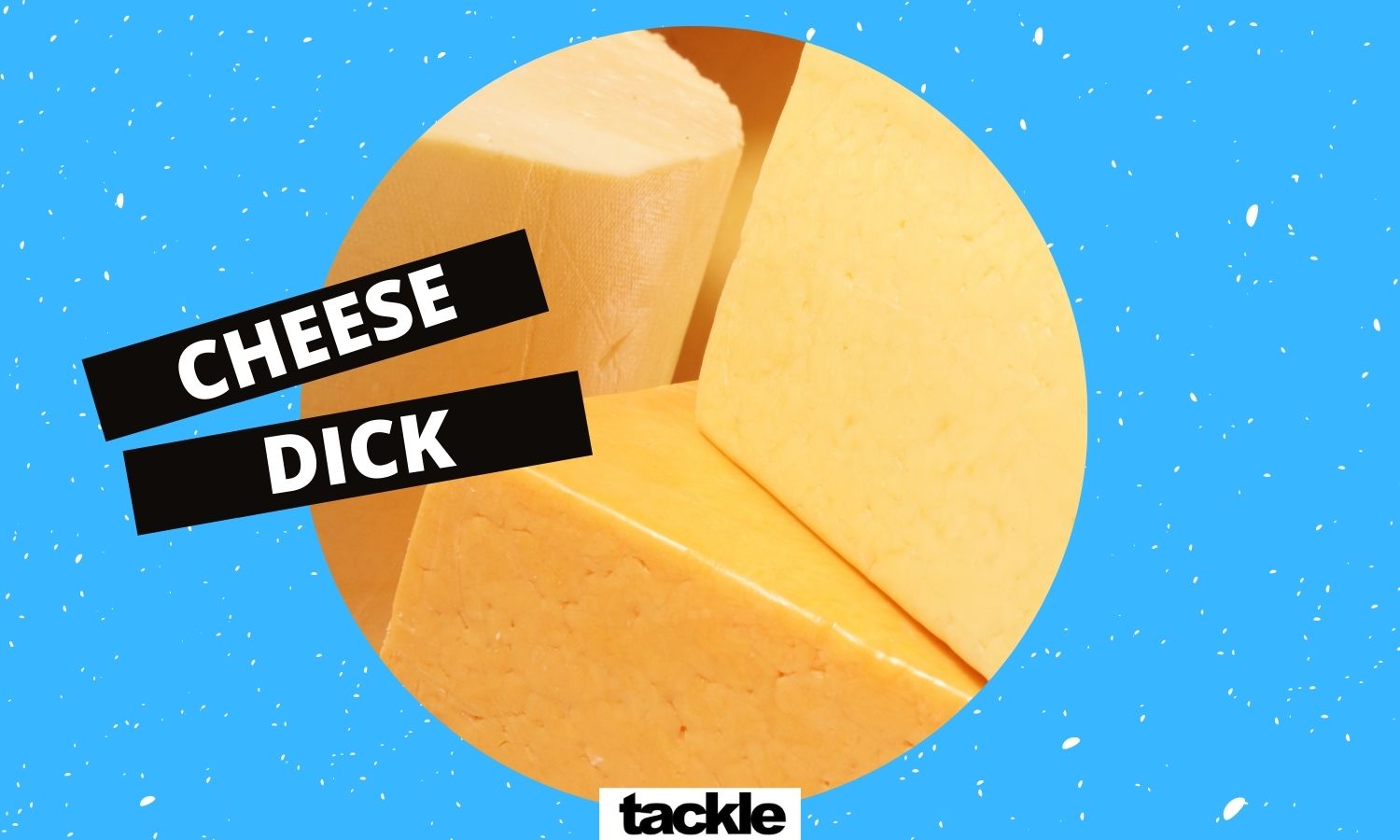 I had no idea that someone would be into this, but it takes all sorts. There was I (innocently) trawling through Grindr when up pops a guy whose message reads “into smegdick, the cheesier the better”.

I literally had no idea this was even a thing. In fact, I had to Google it to see, what it was and you know, there’s not actually out there in terms of information. However, essential, Smeg Dick is the appreciation of an unwashed (most likely uncut) dick.

What is smeg or smegma?

Smeg is a slang word for Smegma, which according to dictionary.com is the “sebaceous secretion in the folds of the skin, especially under a man’s foreskin.”

It can also occur in females as well.

Yep, it’s basically dead skin cells, oils and the reminiscent of your climax. it’s a mix of proteins and fats.

Usually, guys start to get it if they’ve not washed their johnson in more than 24 hours, but it can happen sooner if they ejaculate and don’t wash.

Smeg is usually whitish in colour and has a very strong cheesy odour, which those who have the Smeg Dick fetish, love.

The smell is created by the bacteria.

If you go looking you can find whole forums dedicated to the worship of smeg, like this one on Reddit

Will eating smegma make me ill?

Well, probably not. The likelihood is you have way more bacteria in your own mouth. However, if you’re unsure you can always swig a good capful of mouthwash after any smeg play.

What is Smegma Fetish?

A smegma fetish is where someone is sexually aroused by smegma. Fetishes can involve the taste, smell or look of smegma on someone’s genitalia. Smegma can occur on male and female genitals and people who are smegma fetishists can be of any gender or sexual orientation.

Next post Joe Exotic did not get a Trump pardon