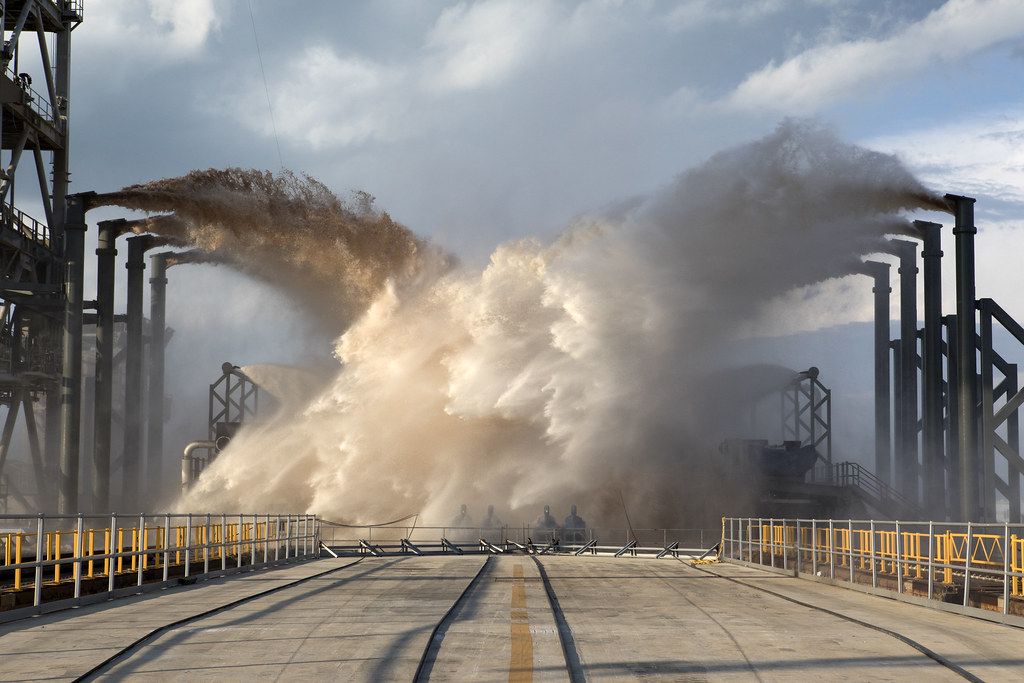 If you do how to do you do it? With a bulb douche or with a shower hose? Well, one doctor, Doctor Goldstein from Bespoke Surgical New York, USA, speaking a little while ago on the Talk About Gay Sex Podcast said that if you use a shower hose you need to take care and keep a steady flow. He likened it to a colonic.

What’s the difference between a colonic and a douche?

On the face of it, there’s not much of a difference. For those not in the know, a colonic is where water is injected into a person’s rectum and lower colon and held for around for a period of time and then expelled in order to flush out faeces. The person having the colonic is usually lying on their side or on their back with their knees bent and facing towards the ceiling. It is repeated until the colon is completely clear.

Douching can be somewhat different. Instead of holding in the water for 5 -15 minutes, it tends to be rushed out quickly. A person douching might also do it sitting on the loo or crouched in the shower.

However, if you are going to use a shower douche he advises that shooting water up your butt hole, holding it inside you and then letting the water go, isn’t the optimum way of getting clean or keeping your ass safe.

Instead, the Doc suggested a more steady approach revealing, “the key is kinda like a colonic, where water is going in and water is going out, so that you’re never filling up” was the best way to make sure you get everything right, adding “it’s not the way to roll”.

He also suggested that when it comes to douching that “less is more”.

So there you have it. Less is more and think colonic!

This article was originally published on THEGAYUK.com

Previous post Am I Gay? How do I know if I’m gay?