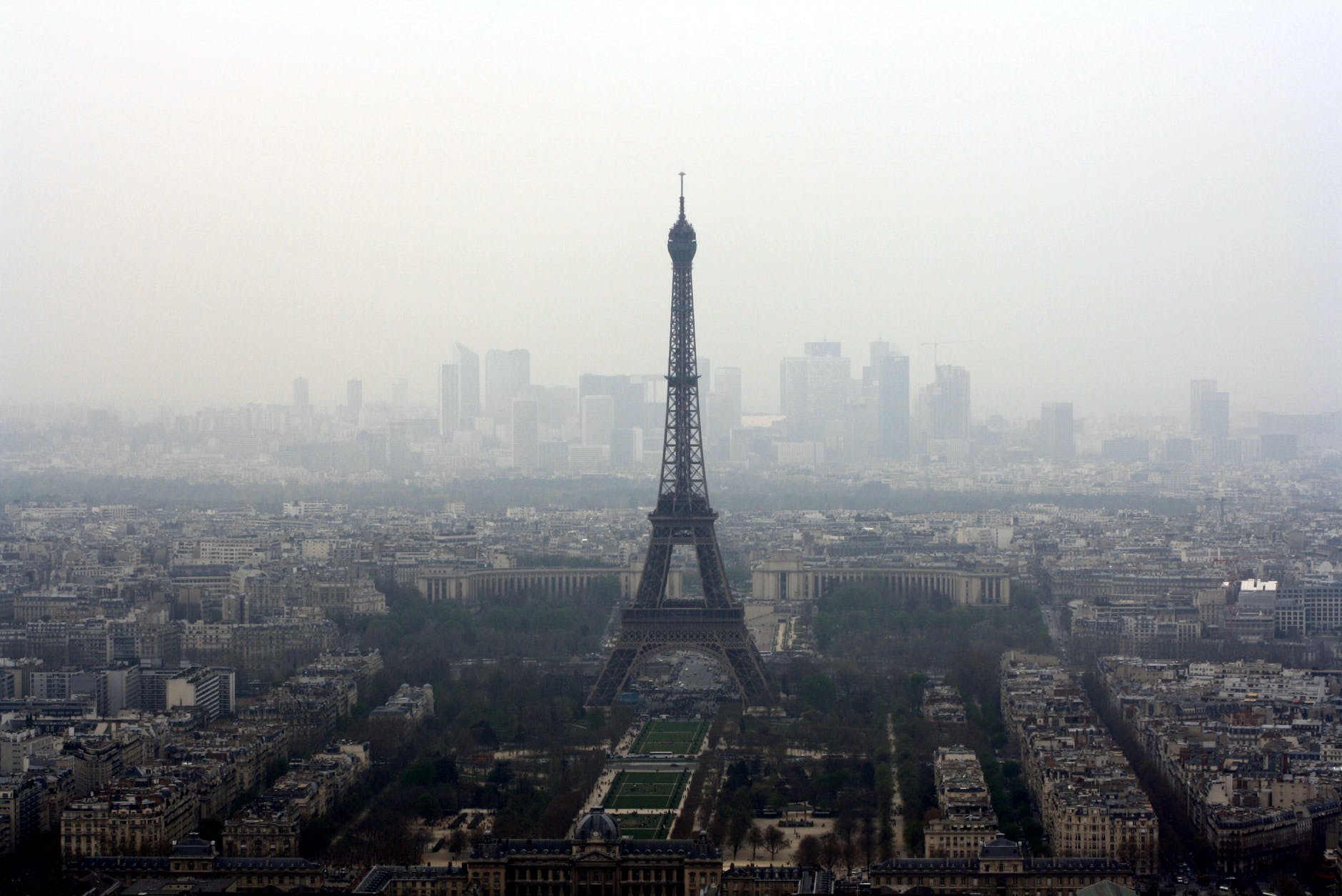 The Eiffel Tower position “will create a bond and a physical connection” between the two unconnected people.

What is the Eiffel Tower Threeway position?

It’s true Paris, where the Eiffel Tower resides conjures images of romance, sensuality and sex so it’s only really natural that the world-famous landmark has become its own sex position – and it can be achieved by straight and gay people alike, all you need is three of you.

We’re all very used to seeing and looking at the Eiffel Tower in 2D, from a side view. Like this, you see two sides, wide at the bottom and meeting at the top and a lower cross-section, which braces the two sides together. When translated into human bodies, this is a man at either end (Tops) of the receptive partner (Bottom) who can be either a man or woman with that person’s hole engaged with the two Tops’ penises. Put simply, one guy is getting intercourse the other is getting oral.

Is the Eiffel Tower just high-fiving during sex?

In order to make the pinnacle of the tower, the Tops basically, high five each other – creating a spire of sorts.

The Eiffel Tower has gotten a little bit of a bad reputation over the years, because of its association with frat boys, but actually, it can be a lot more positive than that, explains Sexpert, Jack Devon. Speaking to THEGAYUK he said, “rather than high fiving the two tops could actually hold hands, or interlink their fingers, this will create a bond and a physical connection between the two men.

“Too often sex can become quite insular with guys just thinking about what’s happening right in front of them, this extra connection adds a little outside stimulus to bring you back in the room and engaged with everyone who is involved.”

Did you know that the Eiffel Tower isn’t the only landmark with a sex position named after it? There’s also London Bridge – however, you’ll need at least four of you to make that position work – we’ll let you work it out.

Check out other sex positions from tackle

Previous post Perez Hilton just gave us all an eyeful

One thought on “Why we love the Eiffel Tower threeway position”

The Gentle On The Knees Doggie