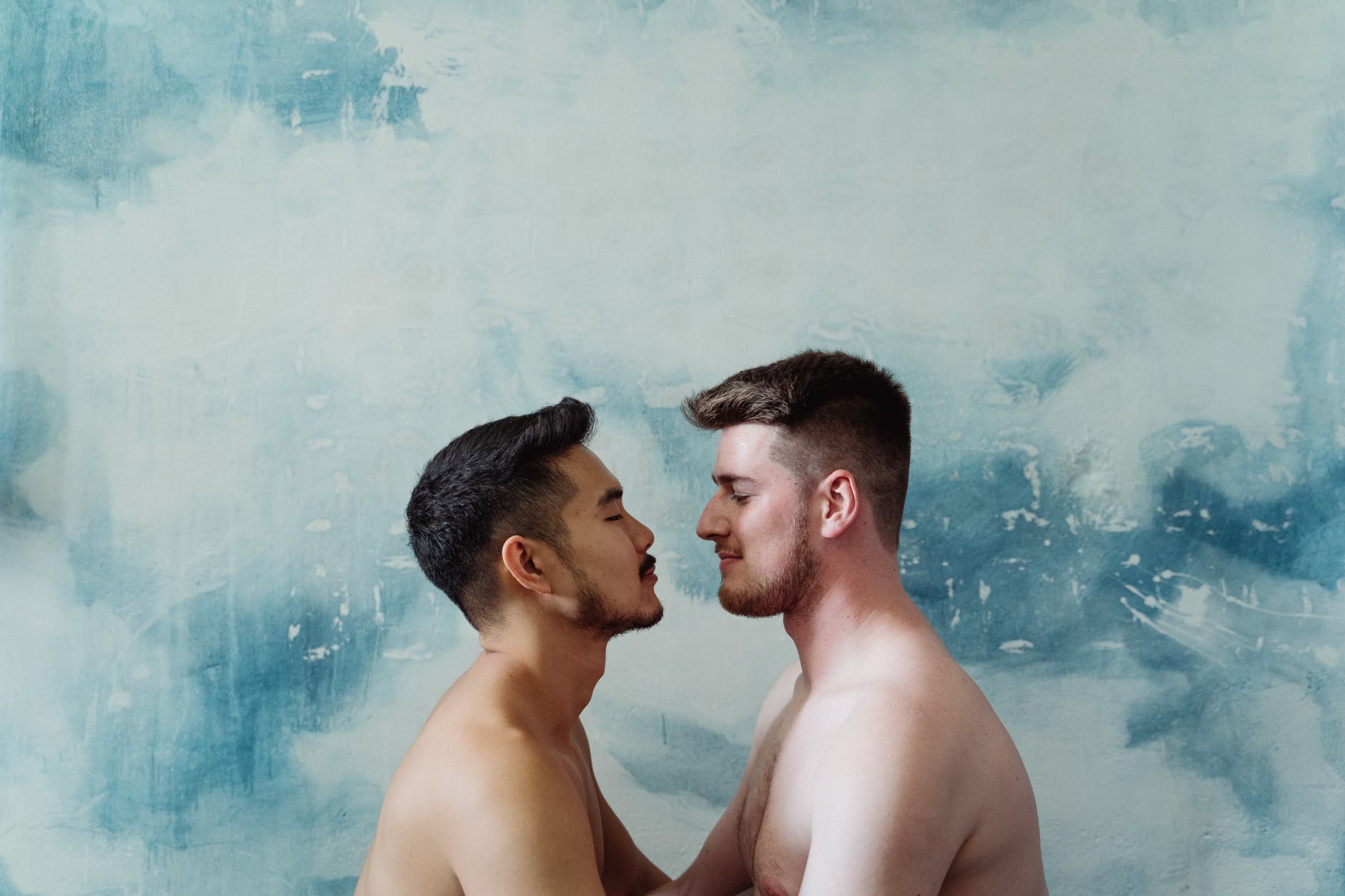 A recent survey taken in 2018 has revealed the average of losing virginity in the gay community. Most gay guys said that they blossomed at just under 18-years-old (17.9 years) which is older than most bisexual people, who apparently lose theirs at 16.2 years old. Straight people tended to lose theirs at 17.6 years old.

The survey questioned 1000 people, 500 Americans and 500 Europeans. They asked the respondents to “consider their sexual journeys as existing on a scale from 1 (not yet started) to 100 (entirely completed) and to recall specific catalysts and educational resources along the way.”

Also, there is a lot less education about gay sex than there is about dick in vagina sex, you know, what with it not being a topic of discussion in sex education in schools.

However, interestingly, the gays tend to have their sexual awakening occur first – at the tender age of 13.8 years old whereas straight people become sexually aware at 15-years-old. Bisexual people at 15.4 years old.

So how old were you?

The Gentle On The Knees Doggie