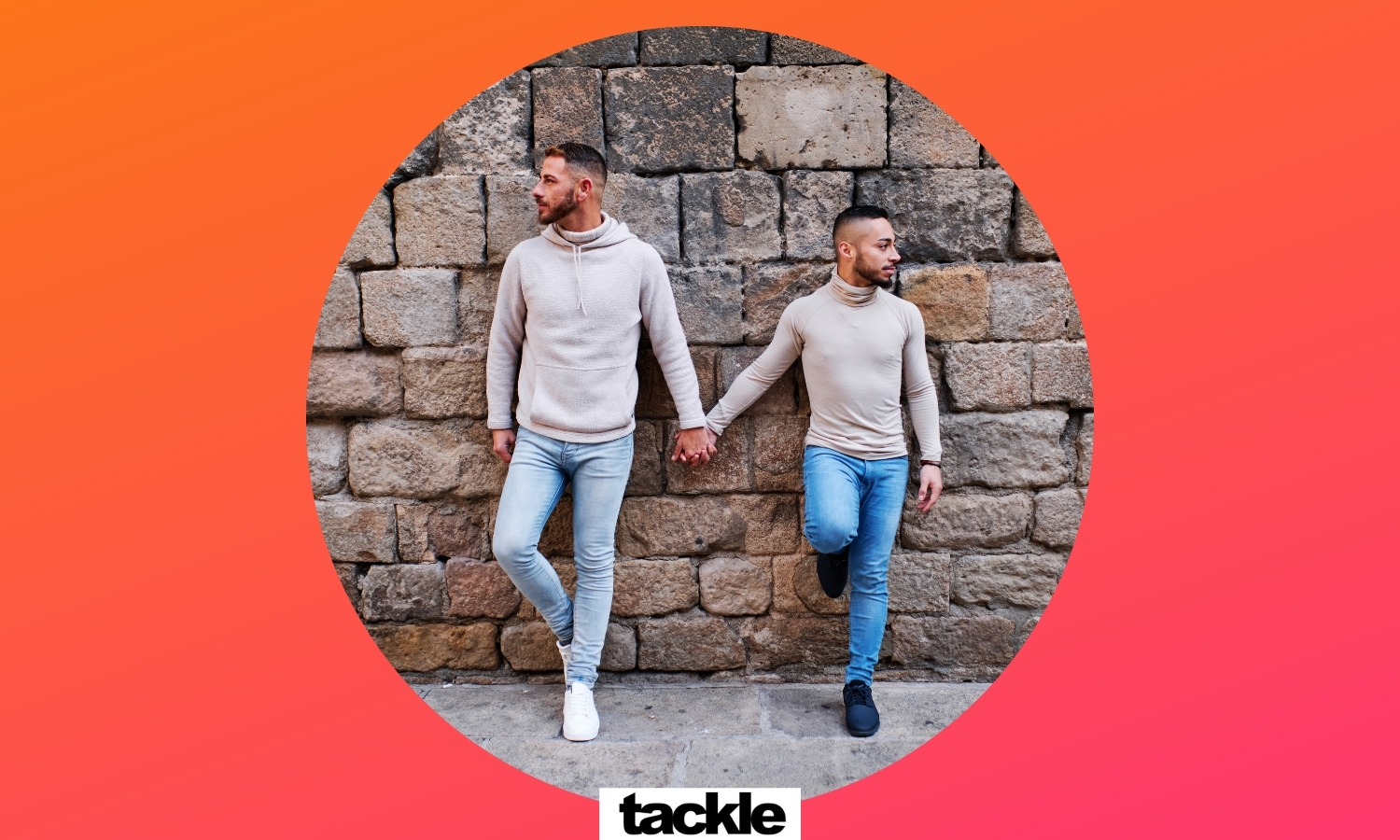 Okay, we’re not massive on labels, but sometimes you just gotta let them live

Recently we learned about a nickname for a Top who is shorter than his Bottom… and we creased, it’s kinda cute.

Sure you could call your smaller Top by his name or by whatever he tells you to call him (yes sir), that’s just plain old respect but a discussion on labels recently surfaced on Reddit, and well, we kinda like the term that is set aside for a petite Top.

For the record we always think it’s best to ask what people their preferred name and pronouns.

A shorter Top took to Reddit to say that he “couldn’t be happier” after learning that a Top who is shorter than the Bottom was referred to as a Tater Top, a play on the words Tater Tots, a side dish made from little potato pieces, (Tater = Potato, Tots = Toddler).

He wrote, “I’m 29 5’6in about 125lbs and was replying to a discussion about someone asking about a height difference and found out that a shorter top with a taller bottom is apparently called a tater top. And I giggled and couldn’t be happier and am apparently a tater-top”

But that’s not all, there are other descriptors, such as “Crop Top” which was offered up by another user.

Do you have any other nicknames? Use the comments to let us know.

What is a glory hole?