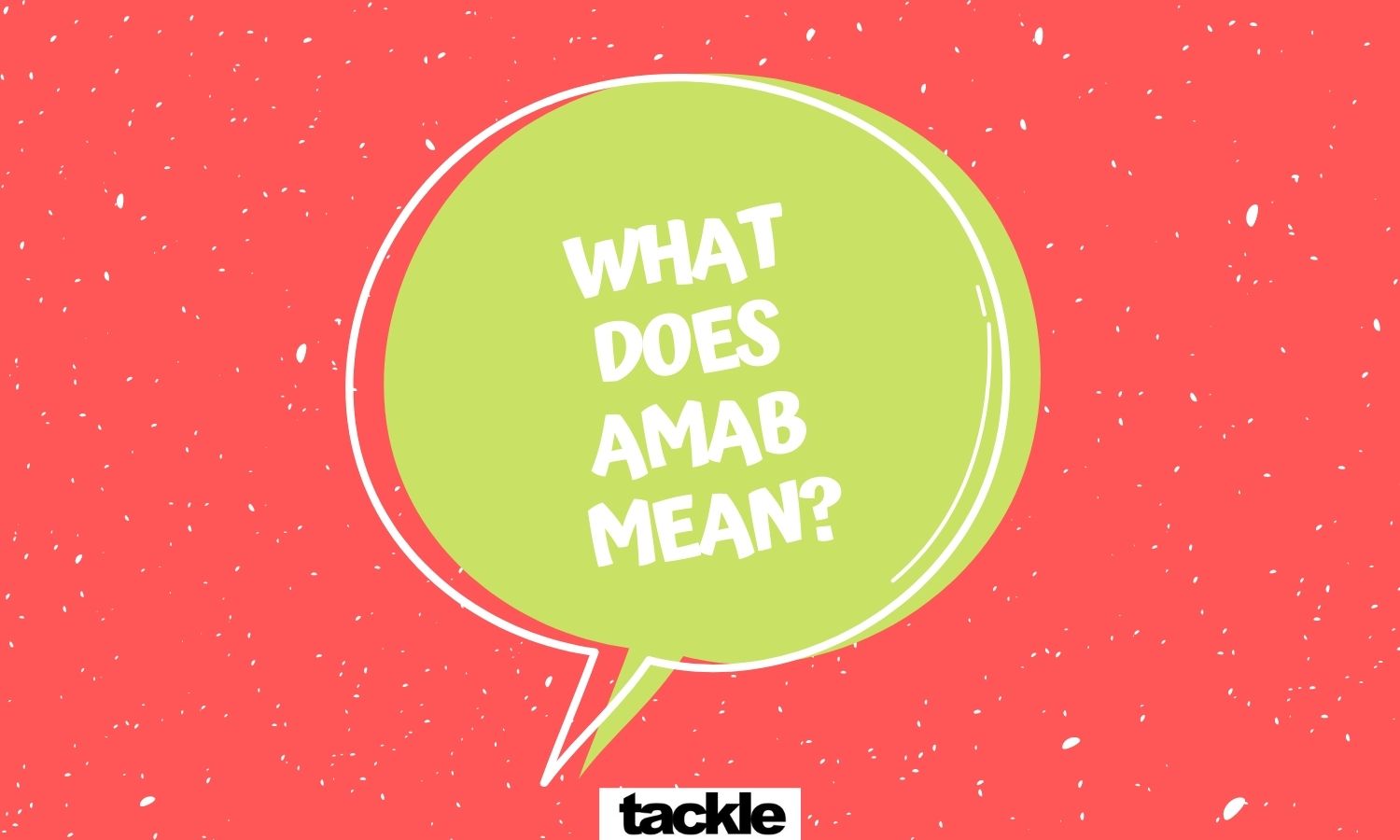 AMAB stands for Assigned Male At Birth, where a person’s gender was given by medical professionals based on the baby’s genitalia found at birth giving a person a biological sex marker on their birth certificate. In this case, AMAB would mean that doctors or midwives found the baby to have a penis, therefore, would assign male to their birth certificate.

Using the AMAB acronym could also be used to describe a person’s former gender or biological sex identity – used in the case where the person now lives as non-binary, a trans woman or feminine-presenting or a factual status on a man’s gender identity.

Is using AMAB to describe someone offensive to say?

No, but as with most language, it is how the words are applied or the context in which they are used where offensive can be taken. As being described as AMAB is a fact it shouldn’t be considered problematic unless the person you are referring to has said that they are uncomfortable with being called by a certain term. It could in the case of a transgender person out them as trans, or lead to a situation of deadnaming or deadgendering.

Can you expand this definition? Use the comments below and your answer could be used to expand or define this glossary entry.

Check out more definitions in our Big Gay Glossary

Previous post What does Bussy mean and is it offensive?