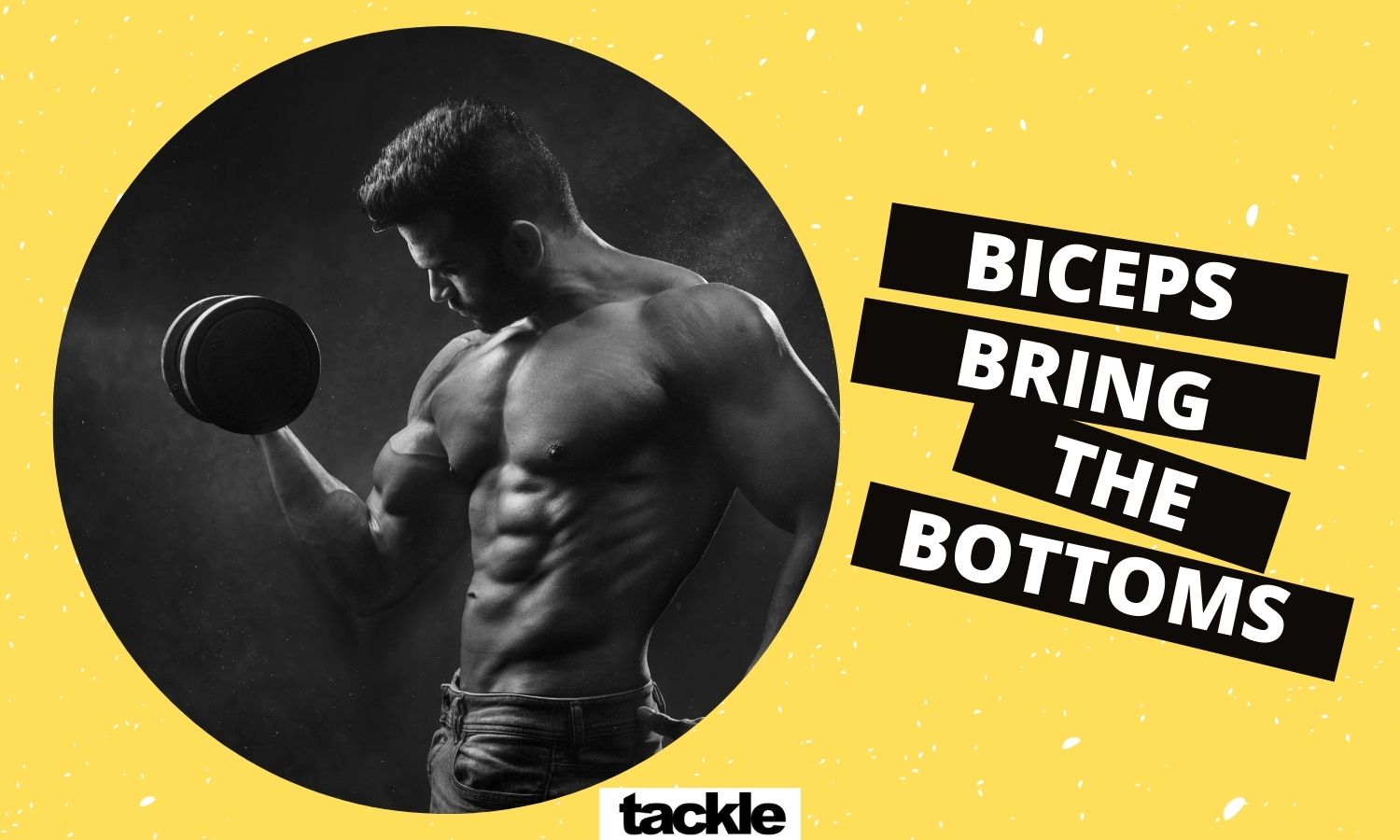 It’s a fickle world we live in

One of the many reasons we cling onto the notion that abs are everything is we believe that our love and sex life will become a scene from Shortbus or SeanCody’s Winter Get Away. And although guys who have the abs and pecs are more revered and ogled at online, are they really getting the attention or sex that they really want?

A Reddit discussion recently asked members if they had been through a body transformation either from fat to skinny or visa versa and asked what changes did they notice in their dating game.

Who knew, but one guy who said that he had managed to gain some muscle before lockdown said that his biceps “attract a lot of bottoms”, although this wasn’t particularly welcome because he, himself is a bottom.

Suddenly the time of day

He also noted that guys who hadn’t given him the time of day back when he was bigger would suddenly be interested, “not realizing they already met me and weren’t friendly to me“

From Twink to Twunk

One guy who went from skinny to muscle noted that he got way more attention. He wrote, “I got way more attention from bottoms and tops alike. I wasn’t surprised to get more attention from bottoms as muscles have an association with strength/masculinity/toppiness. But I was kind of shocked to see that more tops were likewise interested in me. I wasn’t rail-thin before, and I wasn’t super swole after, but it was interesting to see that even tops seem to prefer a bit of cut/fit muscle to throw around”

One guy who lost weight found that his niche had disappeared after losing over 100lbs. He noted, “I surprisingly got way more matches when I was heavy on both Grindr and tinder. Seems I lost a lit of chubby chasers.

However it wasn’t all bad, he added, “But hey, I gained about an inch on my dick”.

So what is it like to suddenly become the centre of attention, one guy who admitted to taking steroids said, “I thought I’d enjoy it, but it was mixed, really. You get tons of random guys who get in your way at clubs or feel you. You have guys who get angry at you, and who start spreading rumours about you. None of that was fun. I had guys create fake Grindr profiles, threaten to call my job, etc. I had thought my self-confidence would increase but it didn’t, so it felt like I was doing it for everybody else.”

From fit to larger

So what happens when you go the other way? Lots of us have had issues maintaining a fitness regime during the various (and numerous) lockdowns. One guy noted that he definitely got “hit up less” However people who did text him now he put on some weight were “a lot more likely to be genuinely interested in a relationship. Before out of 50 guys maybe 7 were and now it’s actually most of them.”

Of course to us at tackle, all bodies are sexy and we’re on a mission to make all bodies accepted and valued. Check out our first edition of tackle. Out now.

Previous post Joe Exotic did not get a Trump pardon