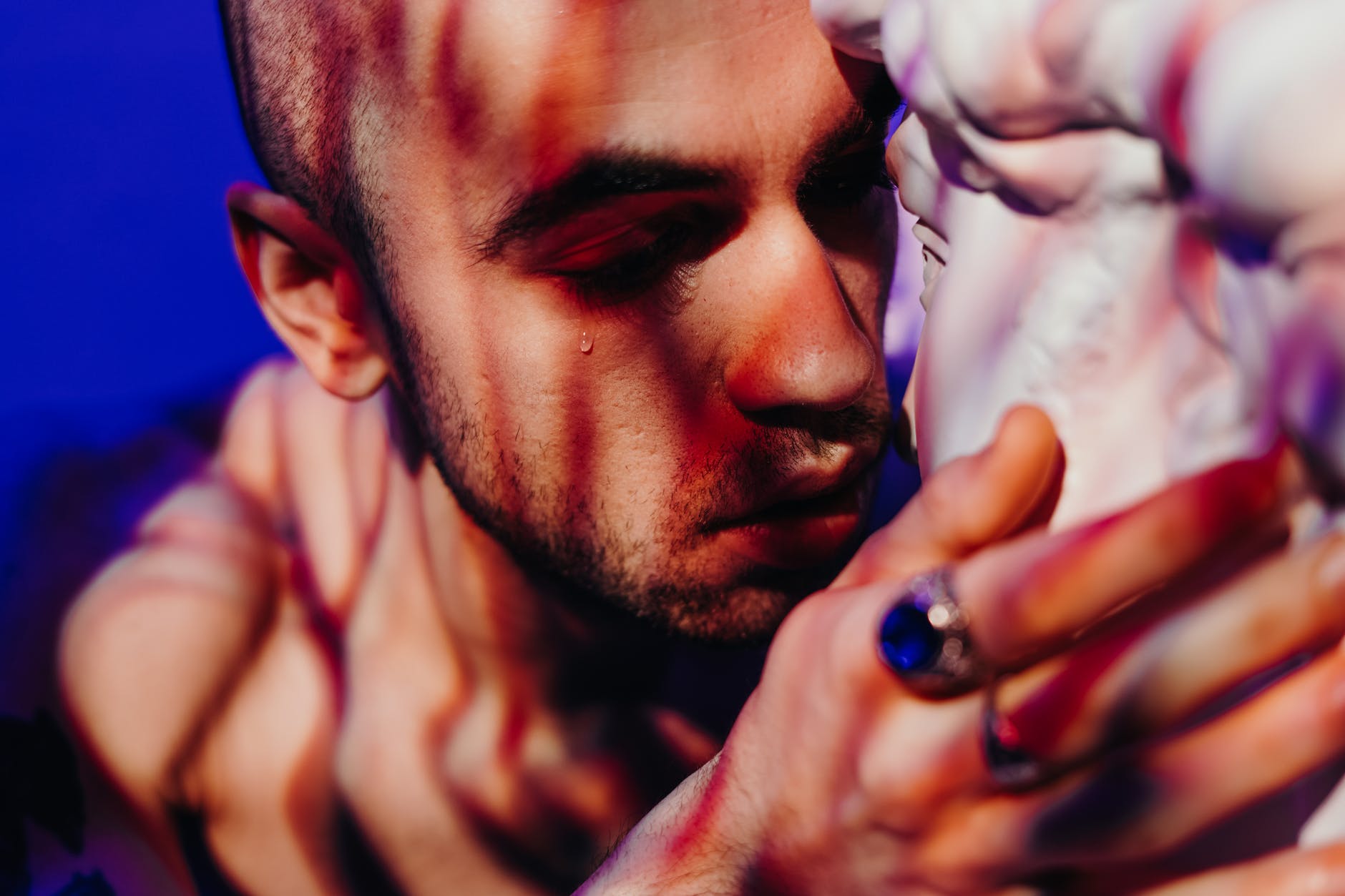 It’s called toxic for a reason

A survey has shown that a majority of men want to be able to cry more without the fear of being judged, because of, yep, toxic masculinity.

But crying isn’t the only activity men want to do more of. According to a recent YouGov poll currently, one in twenty men now wear makeup, but the number of those who would actually want to wear it is far higher.

A new survey of around 1,200 men conducted by Direct2Florist shows that if it wasn’t for the fear of being judged a whopping 65% would wear makeup.

And judgement from others wasn’t just stopping guys from applying some foundation.

Shockingly 73% would be more physically affectionate with friends, 70% would like to admit they loved bubble baths and weirdly 55% said they’d read more novels by female authors if they didn’t feel so judged.

Whilst trends are changing, it’s clear there’s a push-and-pull between toxic masculinity and changing gender roles.

Toxic masculinity and its prevalence in society is holding back men from doing so much, including, loving musicals, loving bubble baths and worryingly crying in front of other people.

Simon Stirling, MD of Direct2Florist, said, “Harry Styles wearing a dress on the cover of Vogue has sparked debate about masculinity and gender norms…

“Whilst most have seen the look as a positive, some have reacted uncomfortably towards the look. We’ve recently noticed consumer trends suggesting a rise in men buying flowers for themselves and this, along with conversation off the back of the Vogue cover, lead to the debate around what men are comfortable with these days. Our survey has revealed there’s still a long way to go for most.”

“Whilst some of these, like liking rom coms and having bubble baths are a little bit silly, some, like not being comfortable crying or being affectionate with friends, do suggest the challenges some are still dealing with when it comes to toxic masculinity. This year especially mental health is more important than ever, it’s important any men struggling make a point of opening up to friends and family.”

This article first appeared on our partner site THEGAYUK

Previous post What is ghosting and why do gay guys do it?