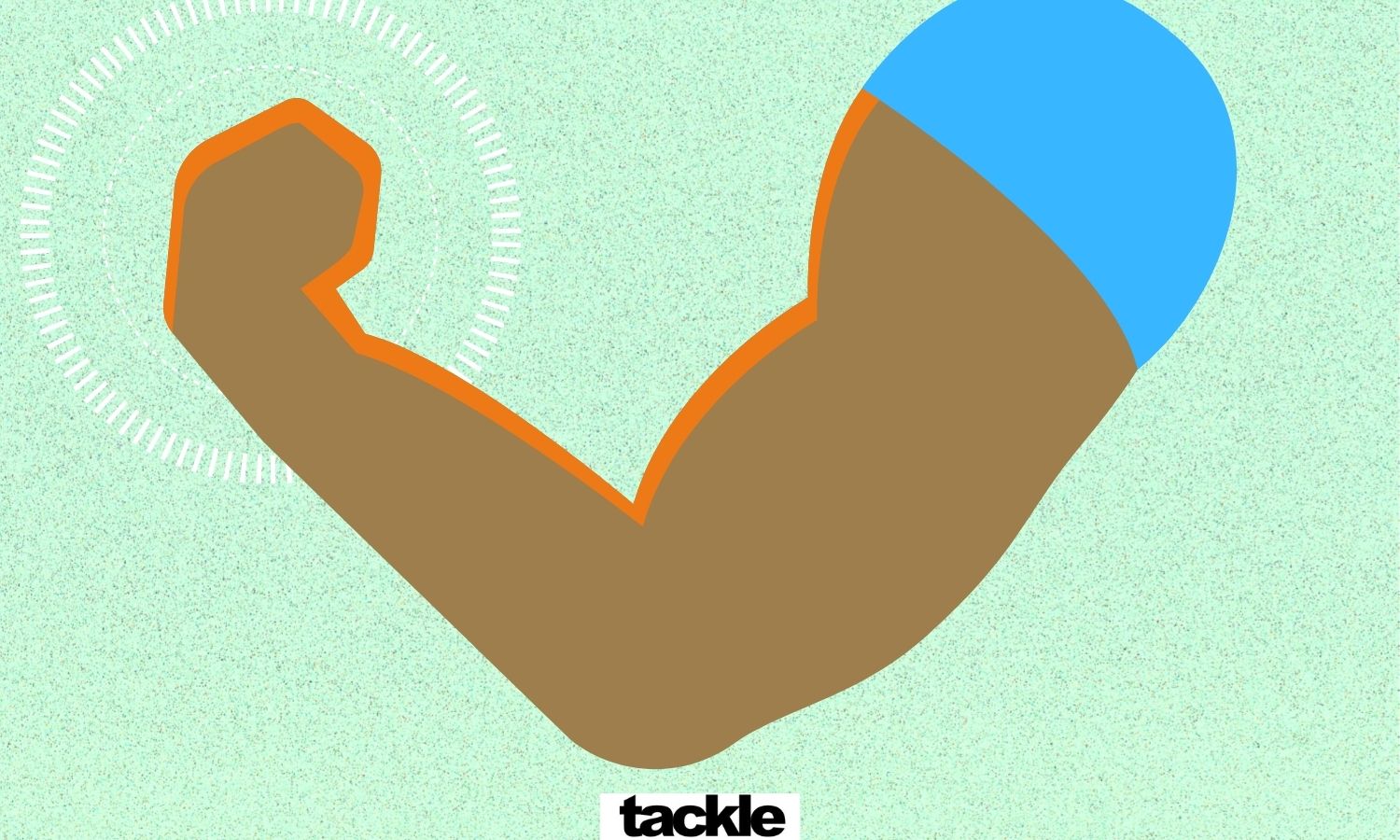 Arming just takes it a step (or staircase further)

HungerFF went on to explain, “Most guys if they can take a fist, they can take it up to the wrist… and then there are people like me, who take it a step or an entire stair further than that”.

Take a listen to the podcast on Spotify…

Previous post Butter churn: Have you heard of this totally extra position?

Next post This is how to be a double penetration pro

One thought on “Have you heard of arming?”