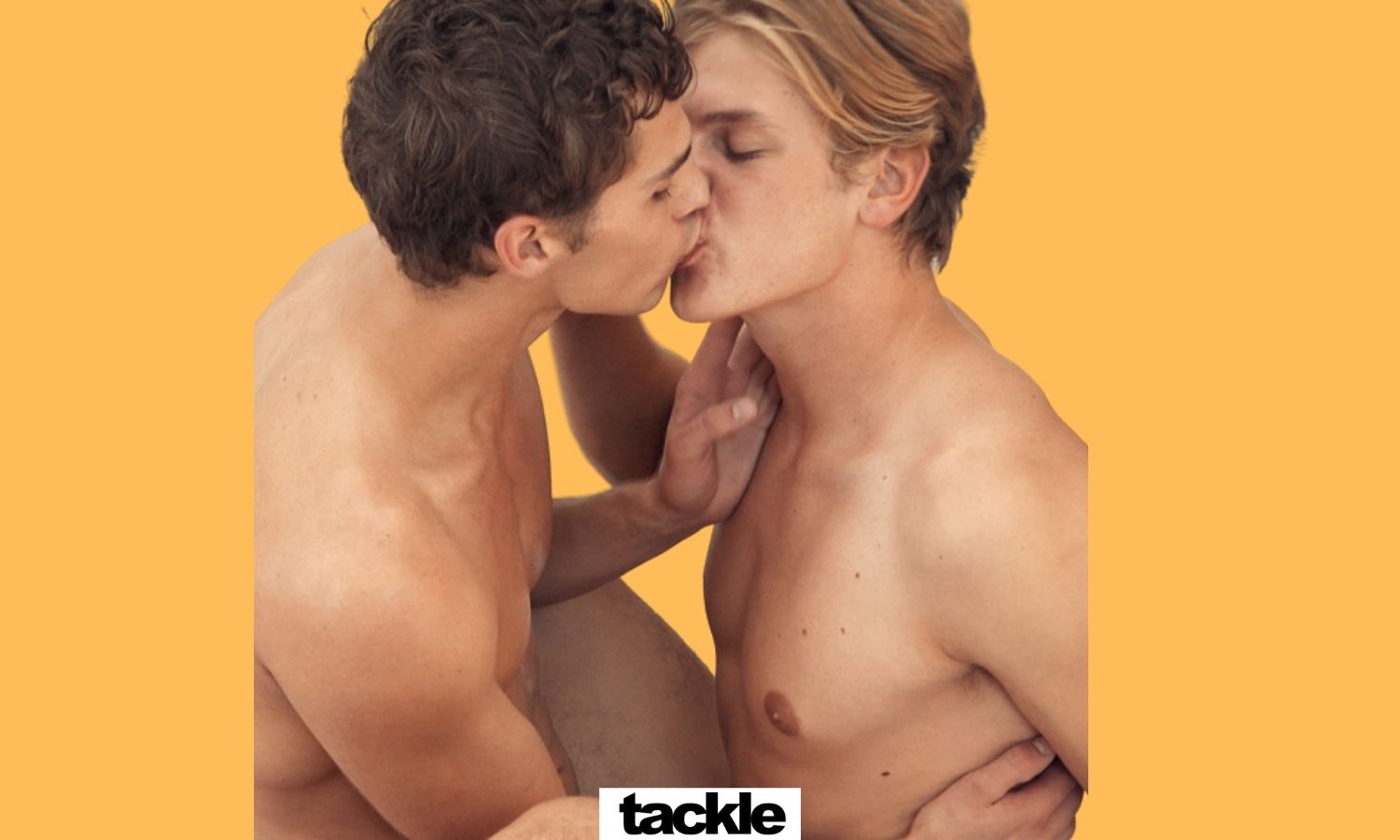 We have ZERO time for those ‘gay is a sin’ types

We’ve all heard it, religious people getting all righteous calling out sin (as they see it) left, right and centre and some, just can’t get enough of the gay sex issue. Some were even prepared to derail an entire election campaign because of the issue (yeah, we’re looking at you, Tim Farron). Some religious people who keep shouting that being ‘gay is a sin’ seem to be thinking about it even more that we do, and that’s saying something.

On Quora a conversation arose about what the perfect comeback for a conversation where a religious person, takes it upon themselves to get all up in your gay sex business.

Some of the replies were pretty classic and we have to agree with them.

Our favourite was “quote a bible verse back to them” a suggestion from Scott Johnson.

He continued, “He who loves his fellow man has fulfilled the law.” Romans 13:8“

Then there’s “ALL the commandments are summed up in this one rule, ‘love your neighbour as yourself.’ Love does no harm to its neighbour (your judgement is hurtful). Therefore love is the fulfilment of the law.” Romans 13:9-10

And then there’s always…

“Love is patient, love is kind. It does not envy, it does not boast, it is not proud. It does not dishonour others, it is not self-seeking, it is not easily angered, it keeps no record of wrongs. Love does not delight in evil but rejoices with the truth. It always protects, always trusts, always hopes, always perseveres. Love never fails.” 1 Corinthians 13:4-8″

And then there’s those who “cherrypick” their argument that gay sex is a sin, whilst having the audacity to stand in front of you wearing Polycester. Eurrrgh.

“There are plenty of sins in the Bible that we all commit unthinkingly; polyester/cotton blends in clothing are strictly forbidden.

“So are family gardens as you can’t plant more than one type of crop in a field. So everyone sins.

She added, “the Bible says a woman must marry her rapist. There is a lot of irrelevant crap in the Bible. Jesus never spoke about homosexuality and he was very tolerant and accepting of everyone. He said, “Pull the board out of your own eye before you criticize the speck in someone else’s.”

Oh and this little gem “So is shaving”. Yep there’s a whole section in Leviticus about shaving your body, your head and even cutting your body – so that’s piercings out the window.

You and who’s army?

“Invariably, they will cite the Bible or God” says Doug Dingus, and when they do that, reply, “somebody says God says…

“If they say God, “who are you to speak for God? God doesn’t need you doing that and neither does anybody else.”

“Work this a few times, then it’s fun from there. “You know, God spoke to me personally and God is good with it, no worries, mind your own business.”

And then, something that made us smile was Scott Jemison‘s suggestion which was

“If I wanted to hear from an asshole, I would have farted”

Next post Pietro Boscelli’s nude photoshoot is a (wet) dream

Your home can smell of ass