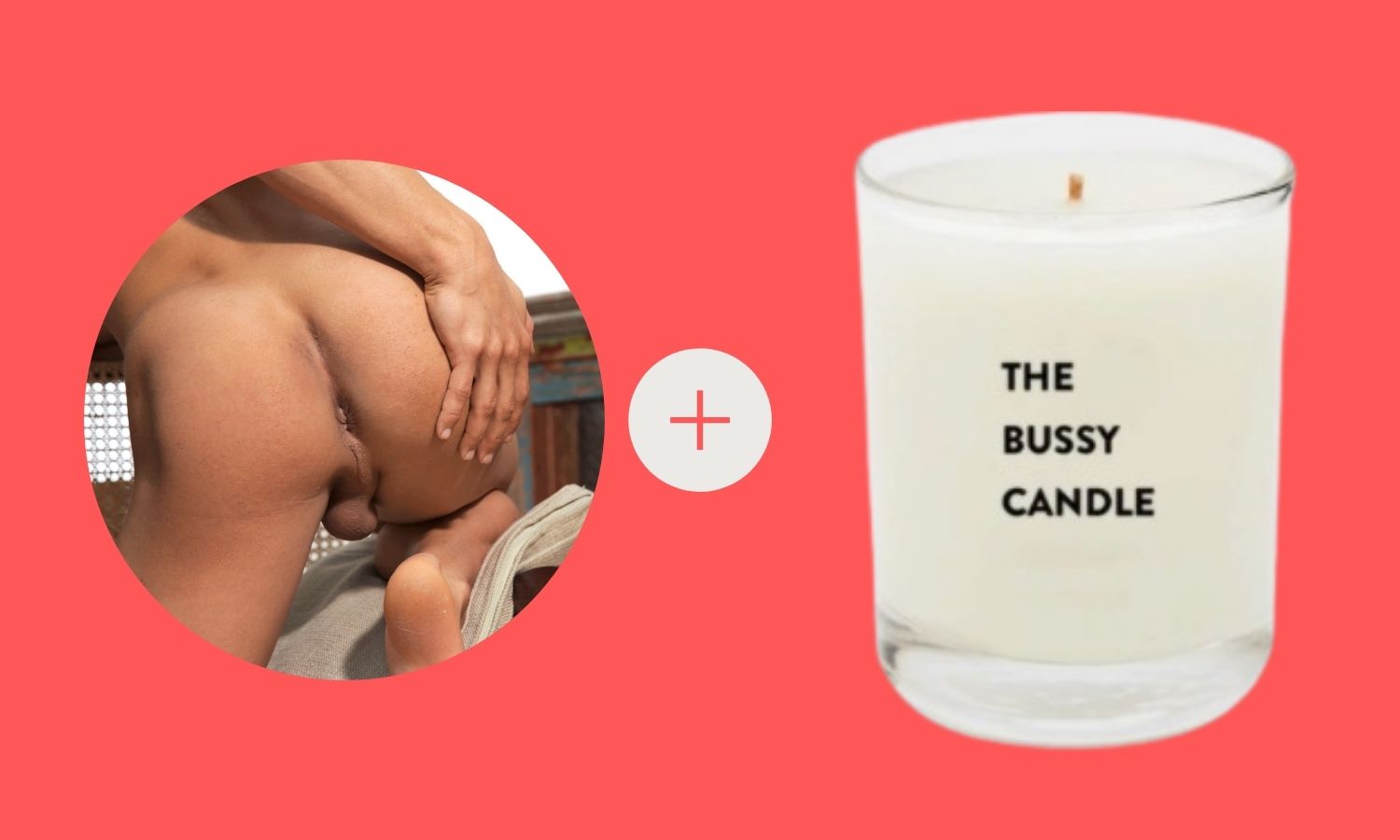 Want your home to smell of ass?

Do you remember when Gwyenth Paltrow sold a candle that smelled of her vagina? It was, for some reason, an instant success and led to her goop site being swamped with customers wanting to get a whiff of a famous Vajayjay.

Now, however, someone has come up with another version and it’s called The Bussy Candle. Yes, for those who don’t know Bussy is a combination of the word boy and pussy or butthole and pussy.

The candle apparently smells an “unforgettable, slightly familiar, slightly novel scent” according to the makers of the candle, which retails for $29.00 on the website, a far cry away from Gwyenth’s $75 fragrance.

The makers add, “People often ask; “what does it smell like?” Well, it smells like Bussy, duh. But not just any Bussy, this is Bussy perfected, Bussy as it should be. Truly exquisite Bussy. So, no, it doesn’t smell “bad.” This is actually a scent you will enjoy.”

The question is would you really want the smell of butt (no matter how lovely it is) wafting around your home this Christmas, instead of a plugin Glade Pine and Spice Apple blend?

What do people think of the Bussy Candle?

Well, let’s see what the reviewers are saying…

Ian, who bought the candle recently said, “Even after a short burn, the sweet smell from the bussy candle lingers long in the air…it almost reminds me of when I had a boyfriend, except it smells even better than he did.”

While Hector added, “I thought I’d seen it all but here we are. It really is the perfect gift for the gay who as it all”

$2 from every candle sold goes to the Trevor Project.

Previous post Meet the 12 guys who stripped off for a brand new calendar, celebrating body positivity in 2020

Next post Butter churn: Have you heard of this totally extra position?