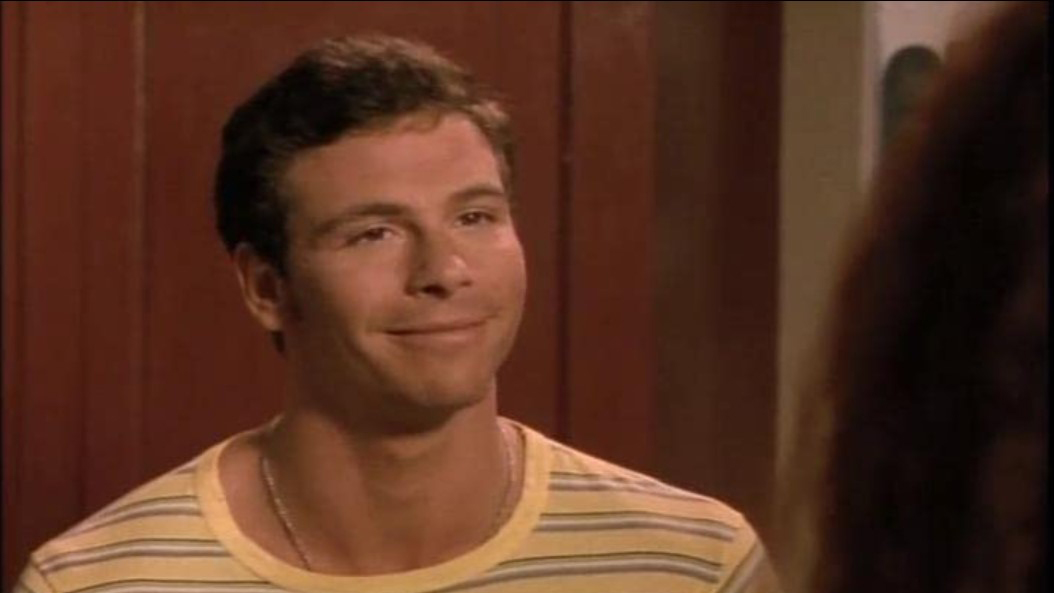 The actor who played the original Michael ‘Mouse’ Tolliver, a character in Tales of The City has died at the age of 55.

Marcus D’Amico was just 55 when he passed away. He died on the 16th December, but his passing was confirmed by his sister Melissa D’Amico on the 23rd.

Taking to Instagram she wrote, ““Not only have I lost my beautiful brother but the world has lost an incredibly talented actor and director. Words cannot express how much I miss him.”

The actor apparently died from Bronchial pneumonia at his home in Oxfordshire.

He is survived by his mother, two sisters, a half-brother, and a son and daughter.

Born in Germany to an American father and a British mother, D’Amico was raised in Britain.

According to author Armistead Maupin, “Despite the rumours, it is not true that Marcus D’Amico wasn’t invited back because of issues surrounding his sexuality. The production team met Marcus and he expressed ‘ambivalence’ about returning to the role of Mouse.

“The director felt it was important to find someone who would enthusiastically embrace the role.”

However, he had referred to his past work on the Tales of the City miniseries as “Exhausting, enlightening and challenging.