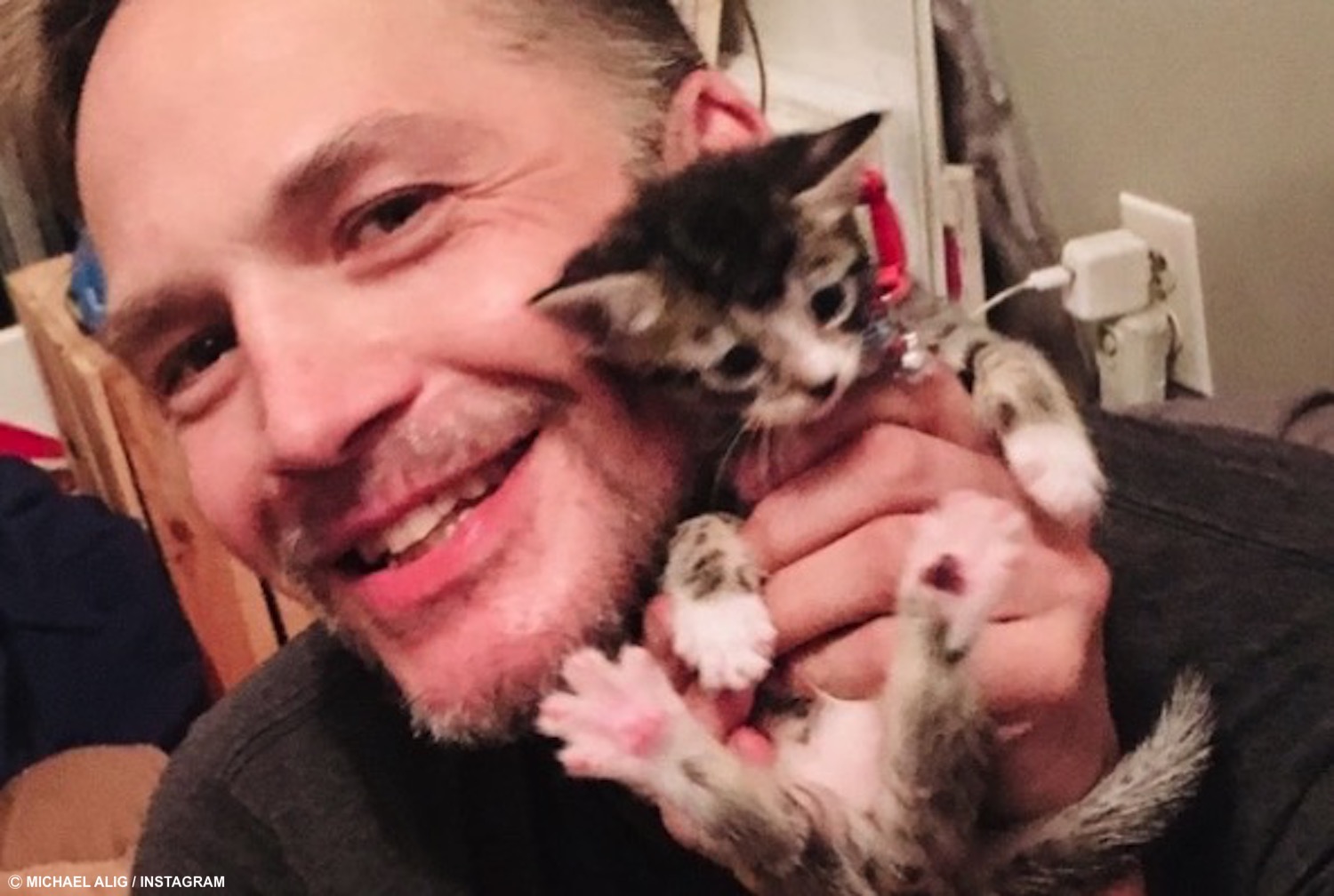 Michael Alig is suspected of dying from a drug overdose.

The party promotor, Michael Alig has been found dead in his home. He was 54.

Michael Alig was a notorious 80s and 90s club promotor, self-described, King of Club Kids, whose rise and fall from fame was documented in the, Party Monster, starring Macaulay Culkin and Seth Green.

His body was discovered by an ex-boyfriend according to authorities. According to other reports, numerous items were removed from the home for inspection, including zip-lock plastic bags, apparently containing heroin and other drug-related paraphernalia.

In 1996 he and a friend, Robert Riggs killed Angel Melendez – a small-time drug dealer, whilst they were high on Ketamine. Alig and Riggs apparently battered Meledez to death then dismembered him and threw his body parts into the Hudson River, in New York. He was imprisoned for Manslaughter for 14 years and released in 2014.

Previous post This is where you should store your sex toys

Next post Should I clean my sex toys after using them?