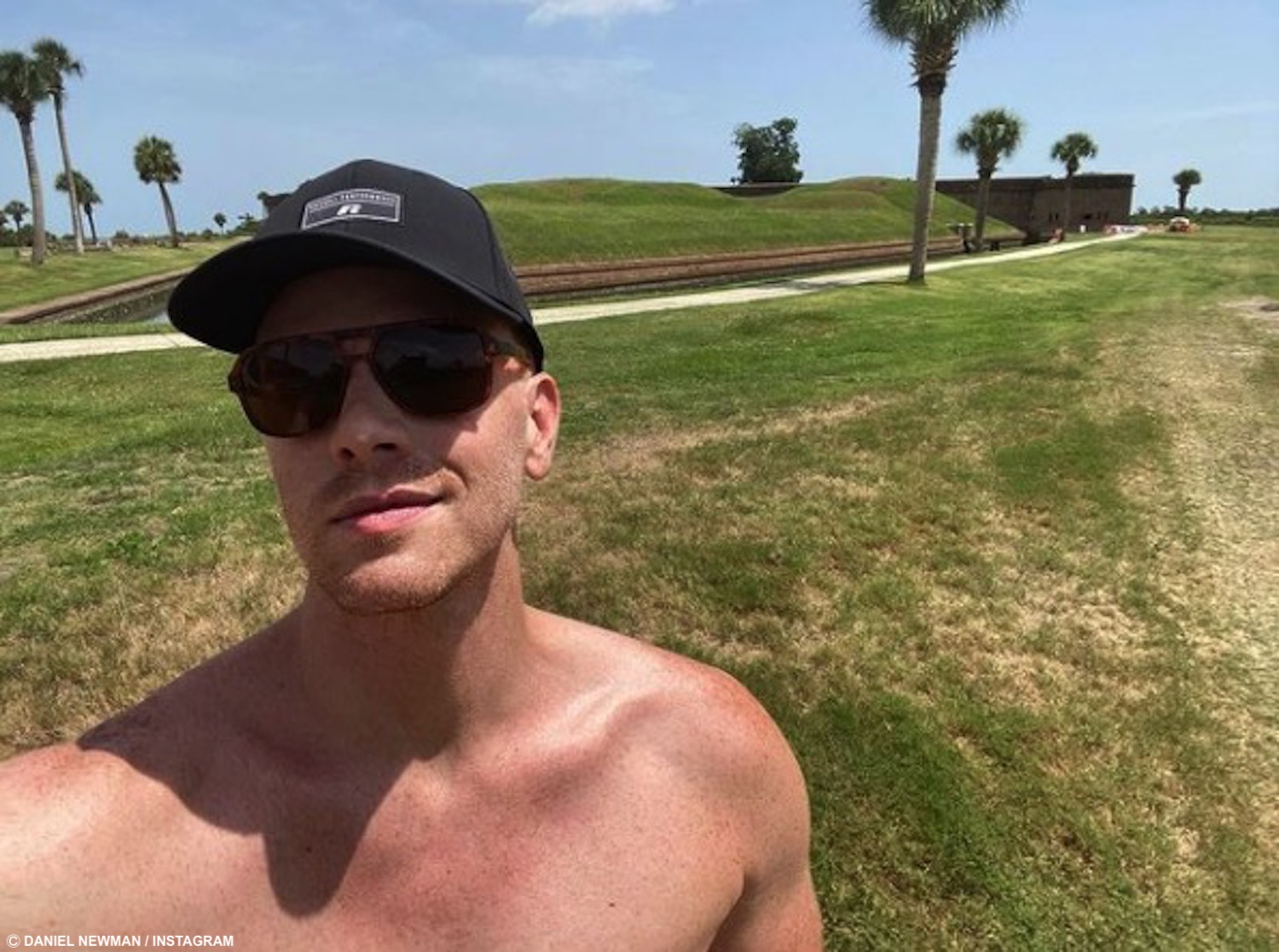 We’re all for seeing more a nekkid Daniel Newman

The actor who has over 800,000 followers on Twitter and over 500,000 on Instagram has said that he’s joining OnlyFans, which is totally understandable when you consider exhibit A

The actor has taken to posting numerous thirsty pics, some of which leave very little to the imagination. The fact that they remain on Insta confuses us, because the Facebook owned platform is well-known for deleting pictures of men who are nude or nearly nude.

But it seems that his page on OnlyFans is going to be pretty tame, with the saucier stuff will be held for DMs.

On his page he wrote,

“The NSFW ones are in the DMs!! I’m getting tons of DMs so if you need a reply just send some Christmas TIPs in your DM and it will move Your Message to the TOP of my DMs box so it will show Up 1st for me to read and reply to you…”

“I will get right back to you (And feel free to keep sending me pics!! Damn sexy y’all are sexy af.”

So what does Daniel Newman’s OnlyFans page cost?

Newman has set his OnlyFans page to a $25 3 month subscription – which works out to $8.33 per month, which isn’t an expensive subscription for the platform, but the question remains what content will he be posting and will the subscription price will be worth it?

According to OnlyFans, he could be heading for a windfall. The site suggests that if 1 to 5% of his followers from Twitter join he could be earning $75,329 and $376,649 per month. Now that’s a lot of cash to be rolling in.