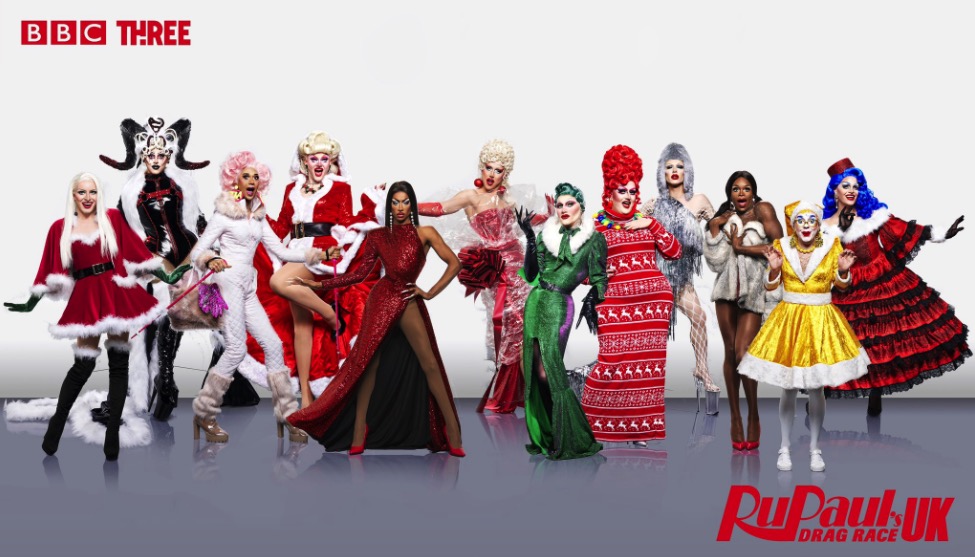 Who is the big earner from Drag Race UK season 2

Honey… Drag has come along and now queens who appear on shows like Drag Race can be worth beaucoup bucks if they keep their fans happy on social media.

Since being announced all the Season 2 queens from Drag Race UK have already seen huge increases in their followers on Instagram, but one company, Party Casino, managed to work out how much each one could be worth when it comes to sponsored posts!

By far the most popular queen is Tayce who could be earning upwards of £204.60 per sponsored post. The least popular right now is Sister Sister, whose post might attract aroud £14.77 per sponsored message.

Followings and earnings of all the queens are set to rocket when the second series airs on 14th January 2021 on BBCiPlayer and WOW Plus Presents.